Hulk Hogan's lawsuit against Gawker Media for the sex video they released without his permission is getting quite interesting. The $100 million case against Nick Denton (the Gawker website owner) got a little weird in court when he had to read parts of the article that were posted online alongside the tape. The article described Hogan giving it to Mrs. Clem (Hogan's sex partner in the infamous video/best friend's wife) and details about their dirty interaction. Denton read in court about the blow job she gave him and the “thrusting” in his mouth with lots of “squealing and moaning” from her. 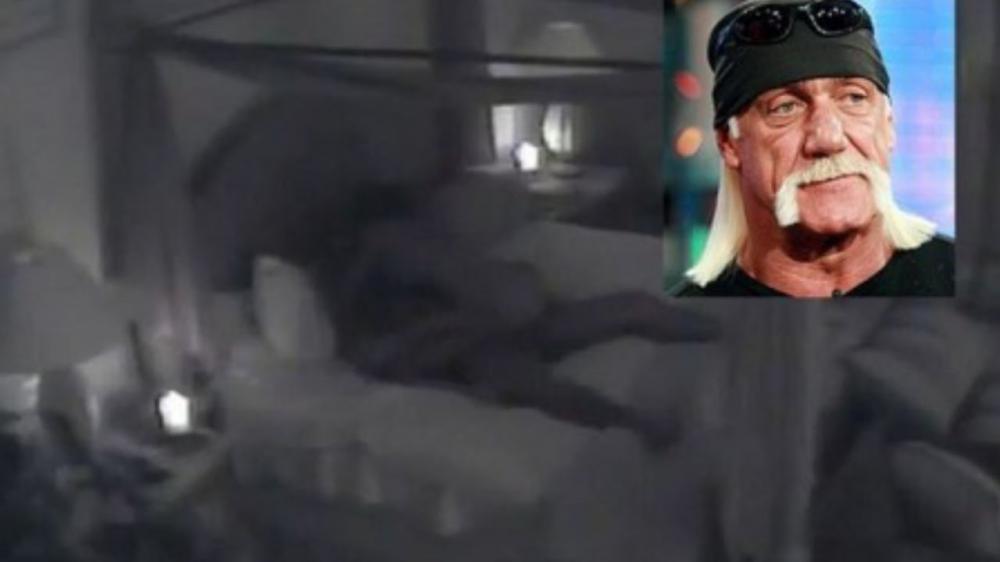 While Denton was reading these very detailed sexual words, Hogan ( real name Terry Bollea), sat ashamed in his courtroom seat with his hands in his face. Meanwhile, the jury of 6 were also looking very uncomfortable with the whole situation, even one panelist put their hand across their mouth. To say the least, it stunned everyone in court and also has shocked the media outlets as well.

Will the court and jury side with Hogan on this matter? The retired American professional wrestler is on the brink of finding out what will happen – he might not get the $100 million, but it sure looks like he will get some type of fund for all the hassle he's gone through to keep his sex vid private. As for Denton, he might have to sell his company in order to pay the fine if he is found guilty. Either way, the tape was a success with fellow Hulk fanz and admirers everywhere.

Hulk won his lawsuit and was awarded $31 million (read more) 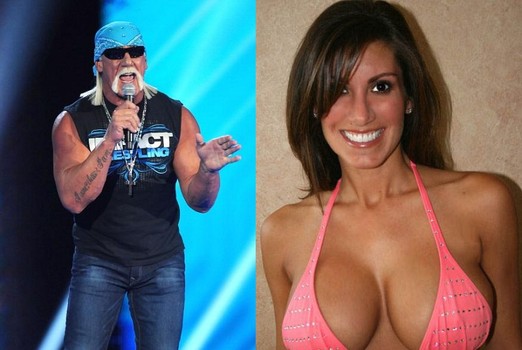 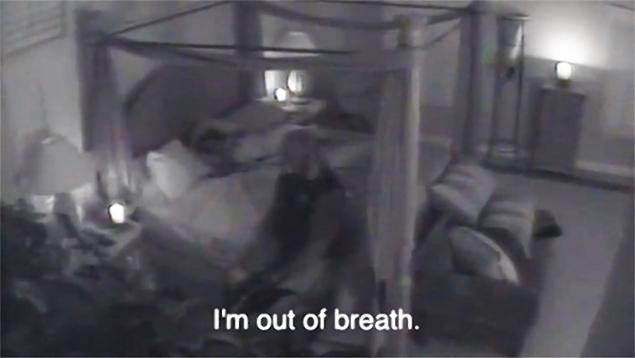