Amber Rose has more than “just friends” feelings for Ronda Rousey. The model and former stripper declared she had “lesbianic feelings for Ronda”, according to TMZ. The reporter from TMZ asked Amber if Ronda knows about her more than platonic feelings and she said “She knows now”. Hmmm, I wonder what the former UFC women's bantamweight champion has heard about Amber's recent desires towards her and if she will make a move on Ms. Rose. 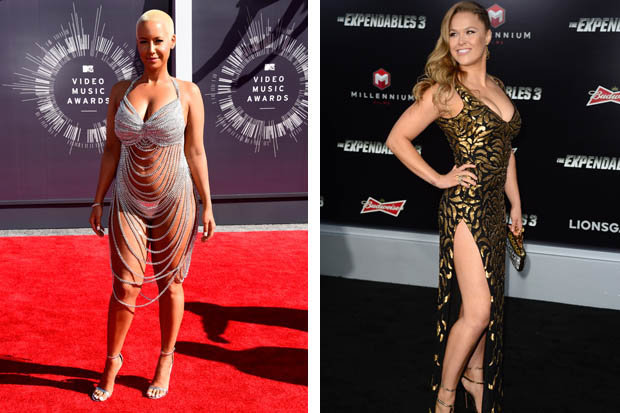 Amber has also proclaimed “lesbianic” feelings towards another super star, the one and only, Margot Robbie. She instagrammed a gorgeous picture of Margot with the caption stating: “My #WCE @margotrobbie she is by far the hottest woman on the planet right now! #I'mHavingLesbianicFeelings She's perfect”. Of course, Amber feels that way about Margot, she is truly one of the most gorgeous females in Hollywood. Everyone has been talking about her since she came out in the movie “Wolf Of Wall Street”.

Another woman Amber has always talked highly about is her best friend, Blac Chyna. In her interview with a magazine after the Supreme Court's Ruling in favor of marriage equality, Amber said if she were to be with a woman, she would “for sure” be with her partner in crime, Ms. Chyna. The two have pretty much been inseparable since their troubled relationships with men. They are always rooting for each other in their personal lives, and even defending one another. 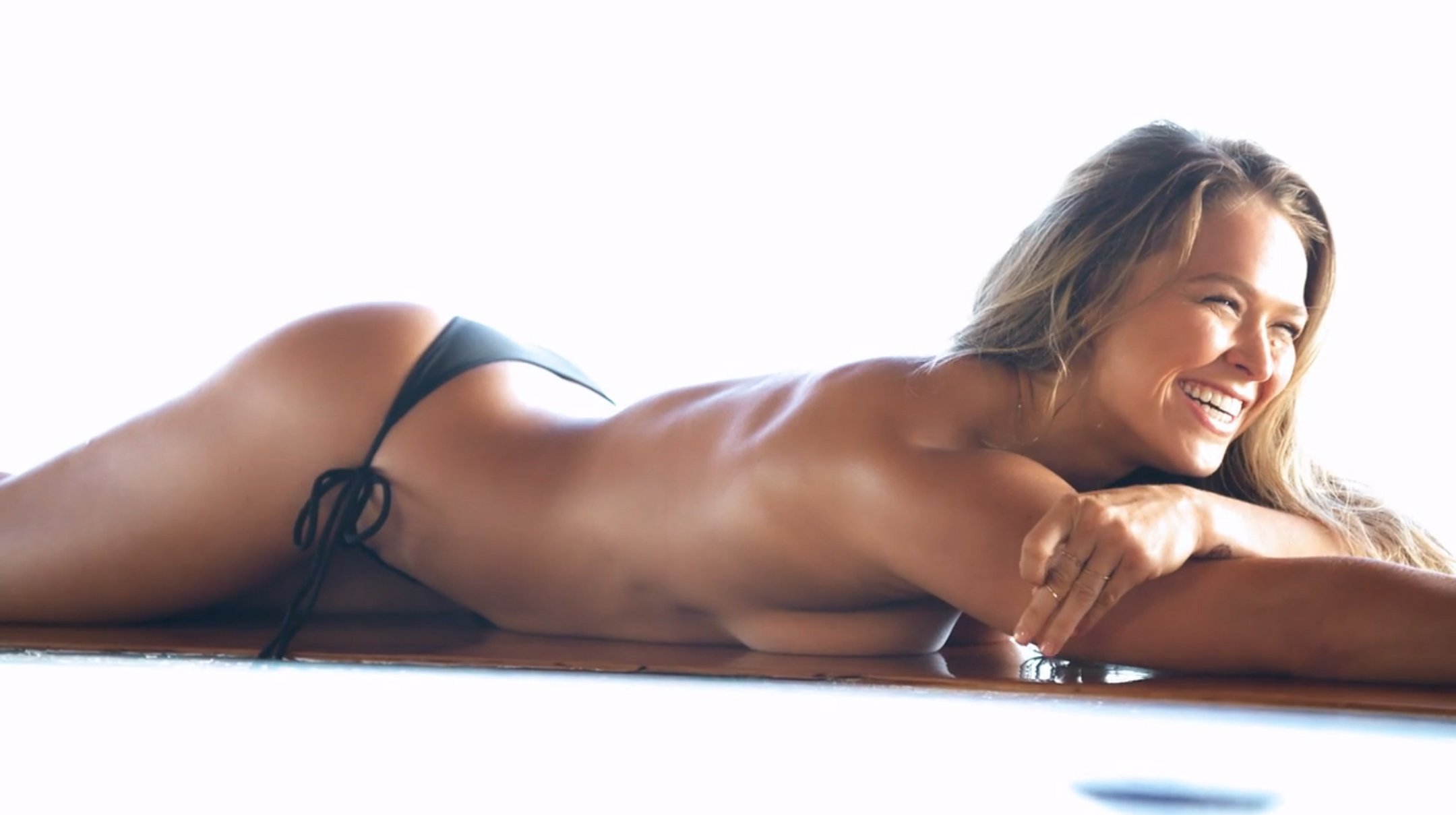 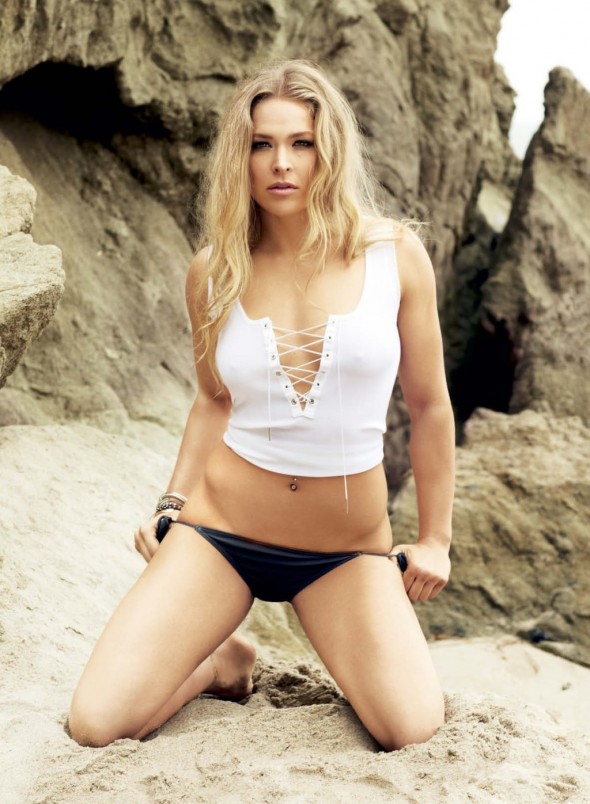 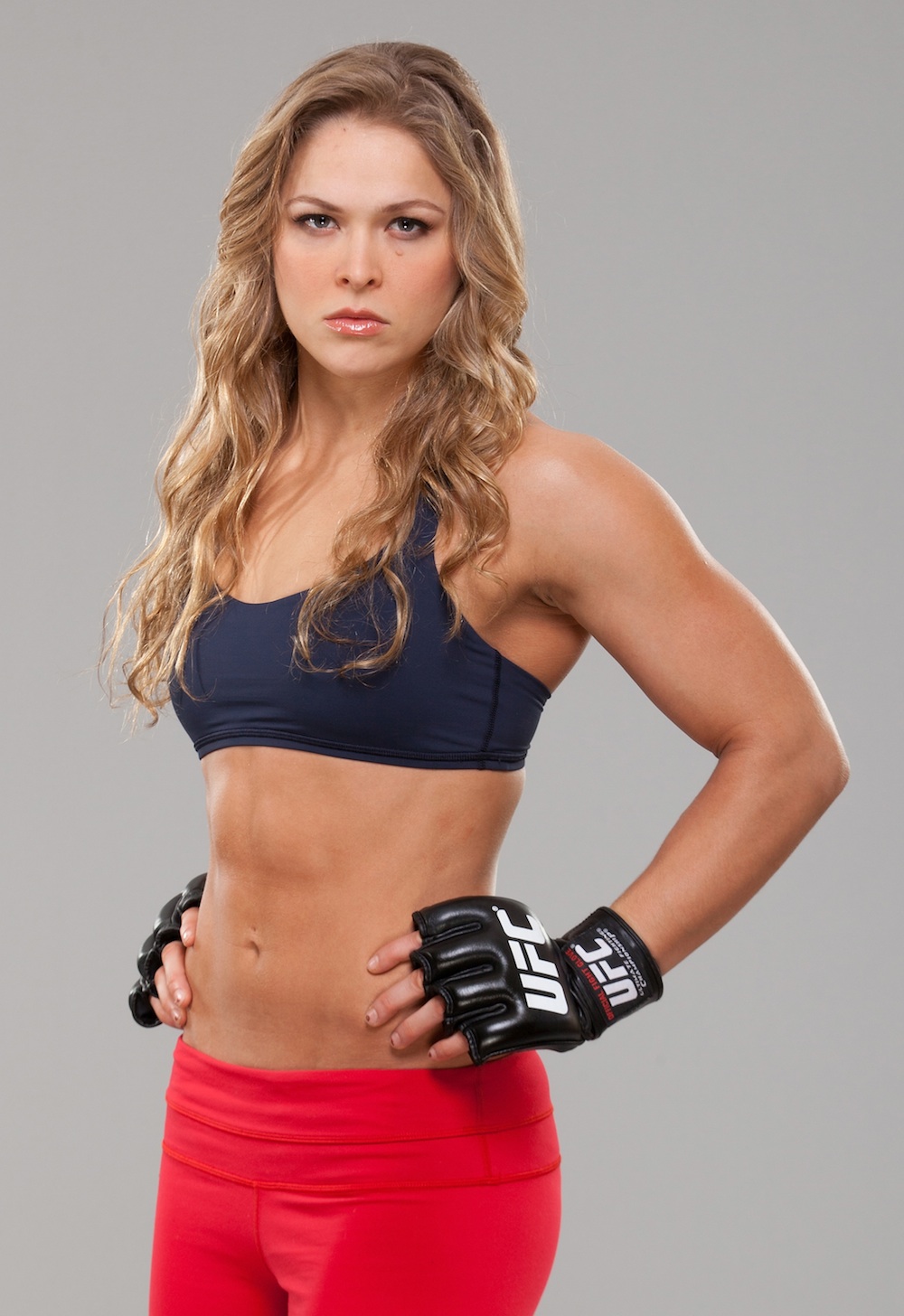 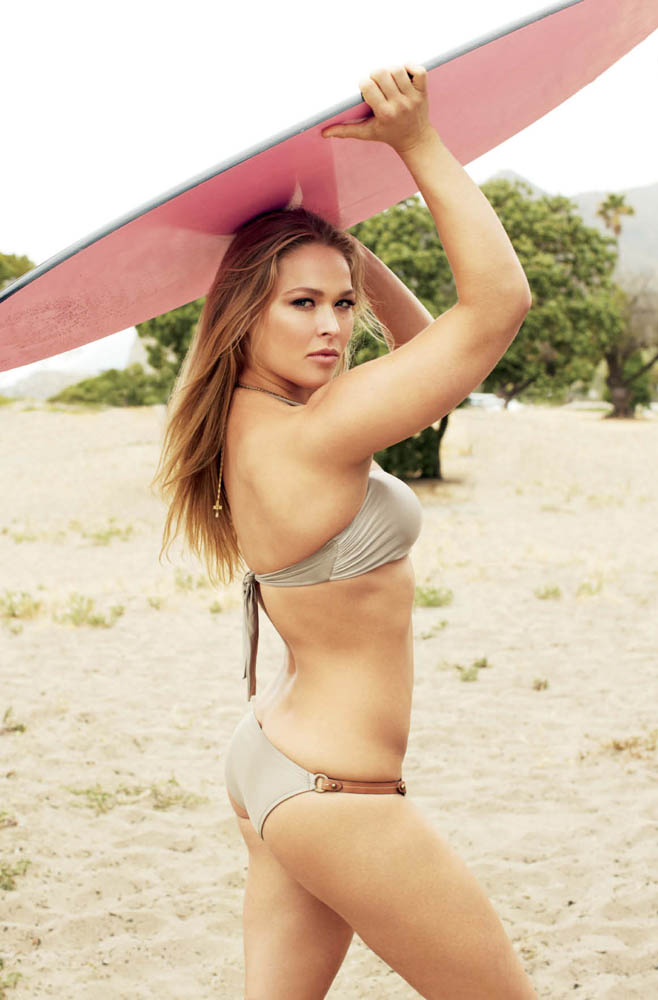