Ariana Grande is one of the biggest babes in the entertainment industry with men flocking to her from all over the globe. This amazing singer is a busy one with many tours, but she still tries to make time for her personal and dating life. When the singer was dating Big Sean, the pair were always together – whether it was on tour or on their breaks. Most of Ariana's fan base hated on Big Sean because of his shady side, the man was always talking to other women when Ari wasn't around! Oh, no! 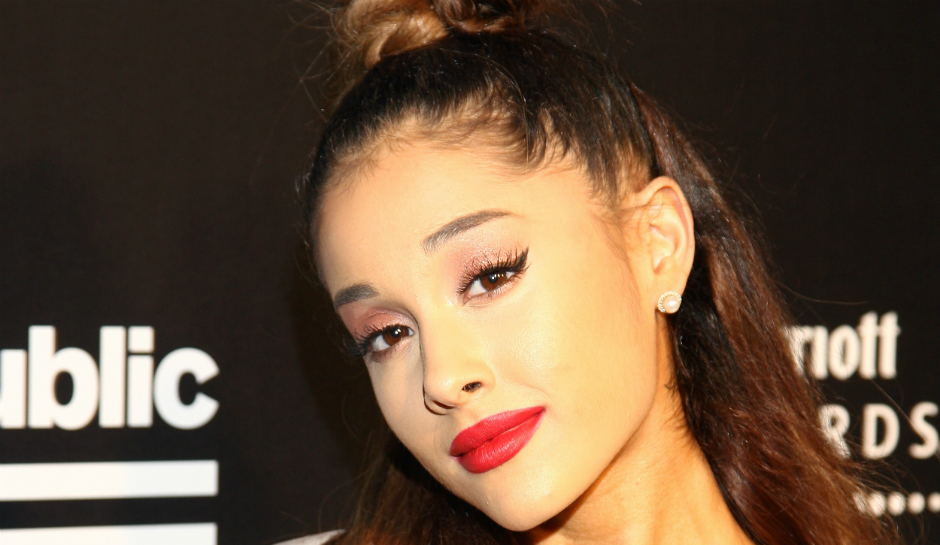 It seems that Ari is doing well now that her relationship with Big S ended. The girl has already quickly moved on – she is now dating one of her backup dancers, Ricky Alvarez. The cute new duo have been together and sharing public affection since last summer. Ari's admirers seem to be on page with the “new guy”, especially after their touchy-feely love they showed for each other at the MTV Video Music Awards last fall. Ms. Grande tries to “play it cool” with the press about her new love, but we all know she's a fool for Ricky.

Ricky, on the other hand, has no problem showing the world that he is crazy about the petite beauty. Just take a look at his instagram, he's constantly posting pictures about his girl and expressing his emotions in regards to her – the dude can't help himself! When Justin Beiber commented on one of Ari's pics saying that she was “looking good”, Ricky responded by saying “keep looking player”. Damn, the kid is already super protective over his girl.

Will this relationship last? I guess we shall have to wait and see! 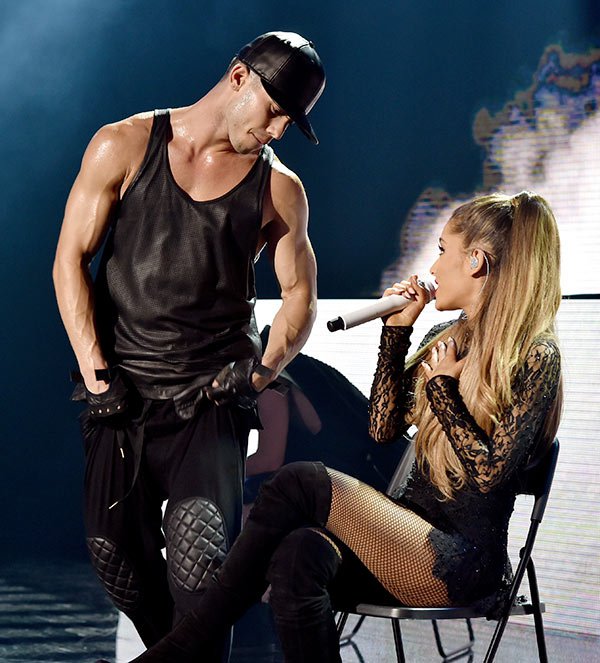 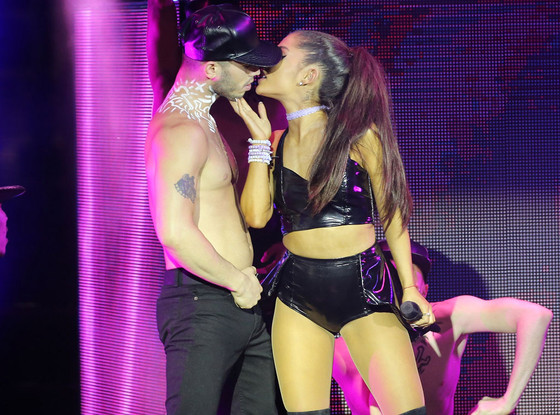 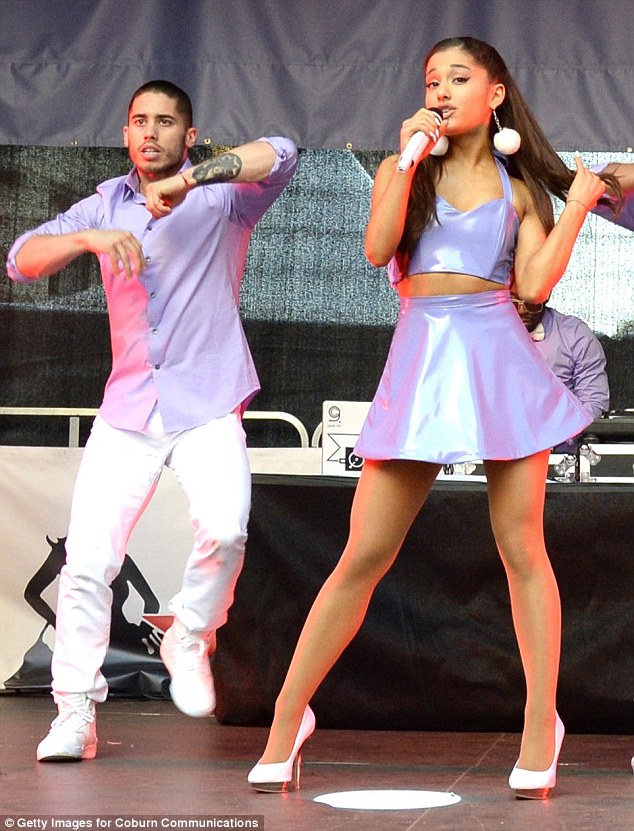 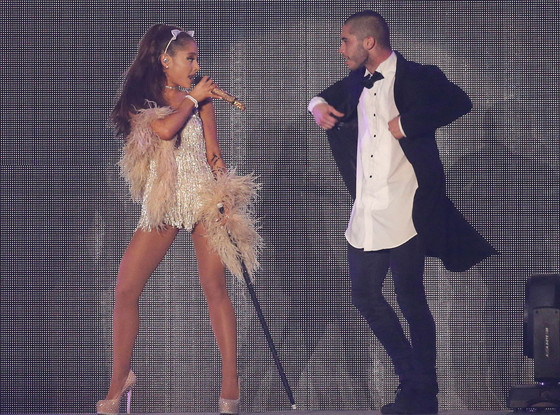 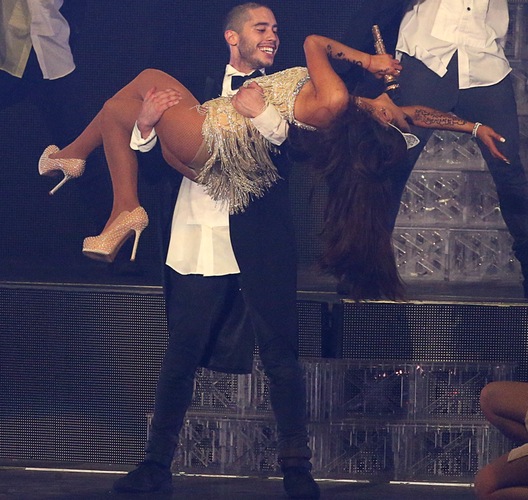